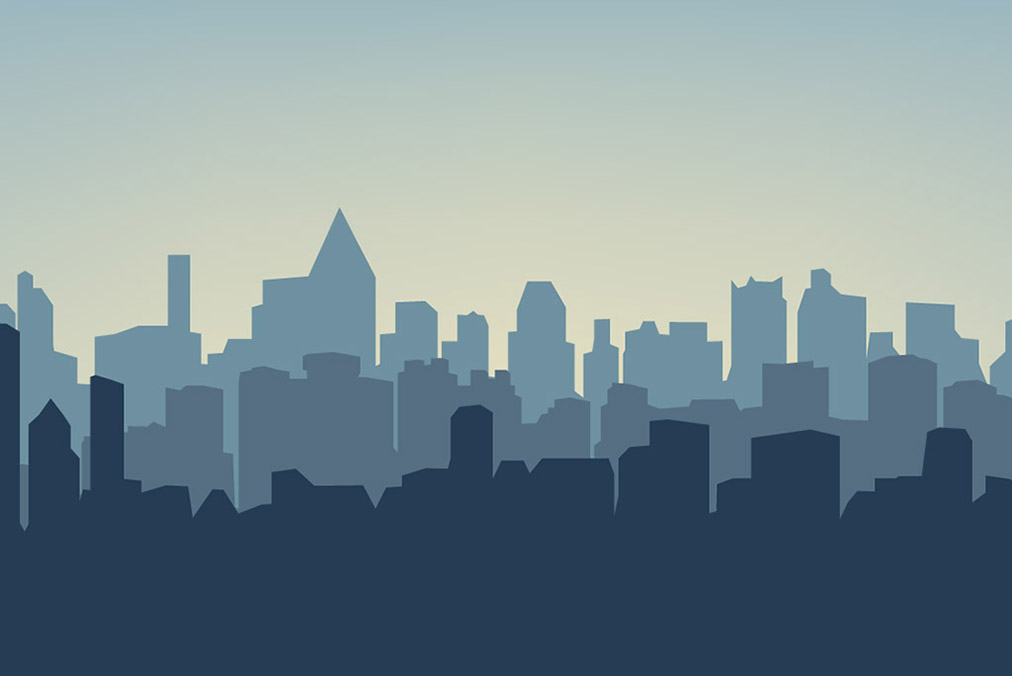 Emily Nemens the current Picador Guest Professor for Literature at the University of Leipzig. Her debut novel, The Cactus League (FSG 2020, Picador 2021) was called “a wonderful, necessary read to remind you how infinite and wild other people can be” (The Brooklyn Rail). It was a New York Times Book Review Editors’ Choice and named one of the best books of the year by NPR. Her fiction has also appeared in Gettysburg Review, n+1, Iowa Review, and Blackbird. Emily spent a decade editing literary quarterlies, including The Paris Review, which won the American Society of Magazine Editors’ Award for Fiction under her tenure, and The Southern Review. She teaches at the Unterberg Poetry Center at the 92NY in New York and is the sports/senior editor for the literary travel magazine Stranger’s Guide.

Musa Okwonga is a writer, broadcaster and musician. The co-host of the Stadio football podcast, he has published one collection of poetry and three books about football, the first of which, A Cultured Left Foot, was nominated for the 2008 William Hill Sports Book of the Year Award. Recent publications include: In The End, It Was All About Love (Rough Trade, 2021), a memoir set in Berlin; One of Them (Unbound, 2021), a memoir about his five years at Eton College; and Striking Out (Scholastic, 2021), a children’s novel written in collaboration with and based on the life of Ian Wright. Musa’s work has appeared in various outlets, including Africa Is A Country, The Byline Times, The Guardian, The New York Times, The Economist and The Ringer. He lives in Berlin.

Emily Nemens joins Musa Okwonga for a discussion of the main themes in her brilliant debut novel, The Cactus League. In a time when more and more people are facing a cost-of-living crisis, Emily and Musa will talk about what the concept of "home" now means, and what it means to belong, whether that's belonging to a baseball team or a community in crisis.

Tickets: 10,- / school groups free if they register with IRCBerlin@state.gov by December 1, 2022

This event is part of the U.S. Embassy Literature Series and is presented by the Picador Guest Professorship for Literature in cooperation with the U.S. Embassy and the English Theatre Berlin | International Performing Arts Center.
Partners of #PicadorProf are: the University of Leipzig, DAAD, the U.S. publisher Picador and Holtzbrinck Berlin - Inspire Together.