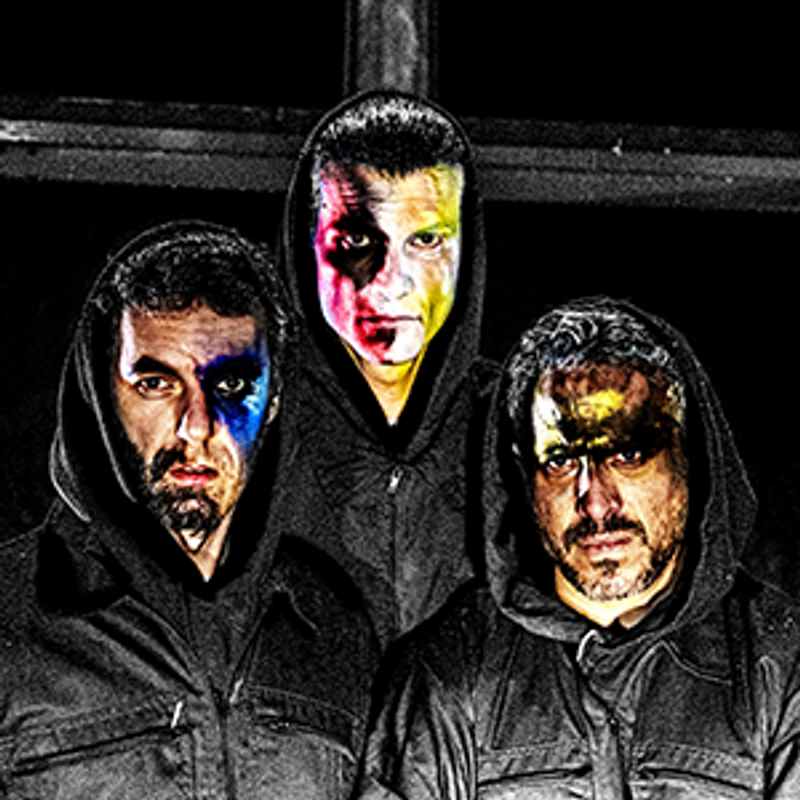 Large groups of starlings fly in murmurations, making coordinated changes en masse; reacting together almost instantaneously, they behave as critical systems. In nature, a system composed of several elements in dynamic interaction becomes critical when all of those elements influence each other. When that critical state is reached, the system can bifurcate, that is to say it suddenly changes its behaviour: this is what happens during an avalanche or the formation of crystals. In the case of murmurations, the movements of each bird are influenced by those of all the other birds. The starlings have no leader; it is as if they are all interconnected, permitting perfect coordination of the whole.

After many collaborations in duo (with Émile Parisien, Michel Portal, Michael Wollny, François Salque) or within his quintet, Living Being, Vincent Peirani wanted to embark on another form of orchestration, that of the trio.

With the Italian guitarist Federico Casagrande, who has been living in Paris for many years, and Ziv Ravitz, an Israeli drummer who lives in New York, he forms a hybrid trio, guitar, drums, accordion, in which each musician can take the place of another, to become, by turns, a soloist, a rhythmist, a colourist, and so on.

This cosmopolitan formula explores all kinds of music: enigmatic, oneiric, electronic, explosive, colourful, even silent. Everything is permitted and left to the free will of each of the three protagonists.

Like the Joker – not so much the fictional super-villain of American comic books as the playing card found in most card decks (the Joker can replace any other card and also be the highest trump) – all three of them have an equal and at the same time complementary role, and they are sometimes in opposition, unpredictable… Contradiction then adds to the trio’s soundscape, enriching it even further and affirming its originality.